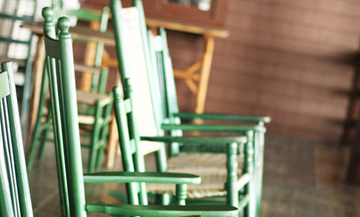 Camp O-AT-KA has a long and rich history. Thousands of boys have enjoyed Camp O-AT-KA and we carry on the spirit and traditions of over a century of campers. 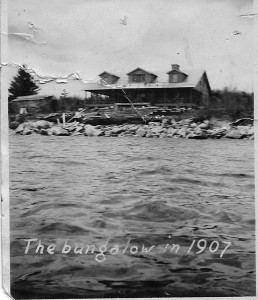 Our camp was founded in 1906 by Rev. Ernest Joseph Dennen, an Episcopal minister from Lynn, Massachusetts.

After a successful first season at a rented site, he purchased an old farmstead in East Sebago, an ideal spot for bringing the boys of his parish up from the city to reward the boys for their efforts in a character-building program he called the Order of Sir Galahad.

Twenty boys attended camp the first summer and slept in canvas tents. In 1907, the Bungalow was constructed and by 1930 the Great Hall, Commons, and the rest of the camp were built.

The founding principles and mission of O-AT-KA to “build boys instead of mend men” still remains true today. Lifelong friendships are established and camp is a perfect place for boys to grow into self-assured young men.